You Know Nothing! Living in an Era of Noise

NASA, 1986:
A keen bongo player sits alongside a veteran of the Korean War to face the world’s press. Why?

Richard was a mean bongo player, but he was also a Nobel award winning physicist. Meanwhile, Neil earned his student pilot's license at sixteen years old and flew for the navy during the Korean war, but he was also the first man on the Moon. So what were they doing facing the press?

Richard Feynman and Neil Armstrong were asked to join the Rogers Commission to investigate the Space Shuttle Challenger disaster. The question? Just what went wrong? What connects these two men is the unerring pursuit of fact.

Despite the politics of NASA, ultimately the facts came out. After close examination of all the data it was recognized that a design fault had caused two small rubber sealant rings to burn through. 73 seconds after liftoff the space shuttle was engulfed in flames, as a result the rocket broke up and, tragically, seven astronauts lost their lives.

The facts were, as they say, 'hidden in plain sight'. Sometimes seeing through all the big data, in this case more than 5000 physical pieces of broken shuttle and rocket, in addition to the noise of politics, to join the dots of data and find the relevant facts takes a moon walker and a quantum physicist. Sometimes it just takes just takes an insanely curious mind with a passion for education, world health and clarity of thought. 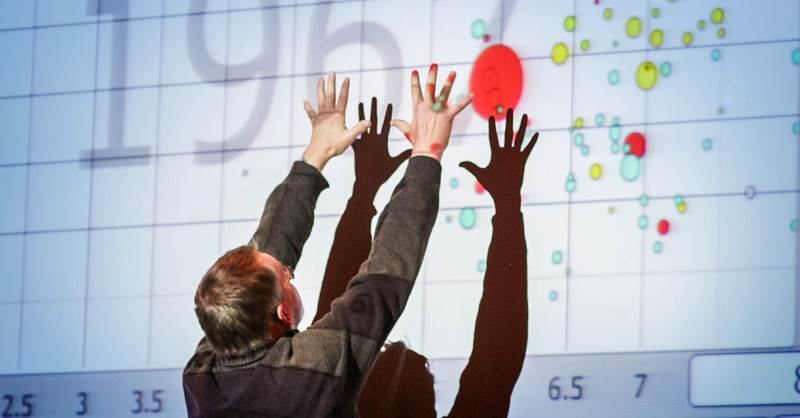 “Stay open to new data and be prepared to keep freshening up your knowledge.”

A fact-based world view — Making sense of it all

It's 2006 and a new kind of conference is gathering admirers.

TED in Monterrey, California was for the best technologists, entertainers and designers. Attendees were paying thousands of dollars to attend. That year an energetic, impish swede, took to the stage. He wasn't an entertainer, but he sure was entertaining as he both illuminated and embarrassed his audience by exposing their ignorance of basic facts.

Hans Rosling, a world health expert and specialist in statistics, made facts sing.

He cleared the room of the noise of data and of the misinterpretation of facts. The audience was changed, to date that presentation has been viewed online over 13 million times.

Does your mindset correspond to my dataset?

Rosling made it his life's mission to battle ignorance with facts. From Monterrey he soon went to the boardrooms of multinational corporations such as CocaCola, Ikea, to global banks and hedge funds. He was demonstrating that so many of us were operating from a distorted world view. He showed that our mindsets didn't correspond with his datasets — that we simply weren't thinking based on facts.

Even our closely held concept of two worlds, one developing and one developed, is completely out of date — not based on current data. Rosling showed that there existed, in fact, four key global income groups. He would question, are we not all developing? Is Singapore, for example, developing or developed? Developing according to the UN, not so said Rosling.

What you think you know, is wrong — upgrade to be better 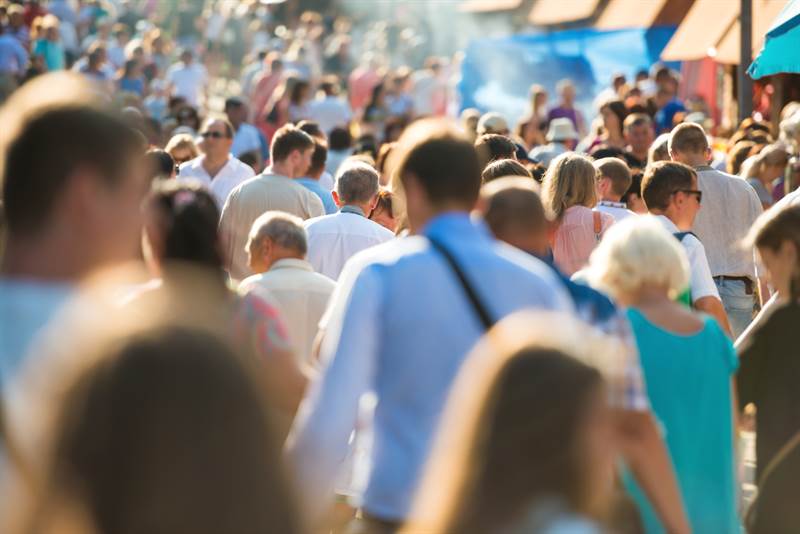 The facts give us a clearer picture of what is truly happening about us. There is more data available to us and its moving faster about us than ever before. How can we act if we are operating from a basis of facts and data that are fundamentally out of time or context? Trying to understand so much data and information on which to base our facts leaves us asking ourselves what kind of place and time is this?

Ultimately, we must squeeze the smart data from the big data to grasp that which is truly relevant. Only then can we make decisions based on hard facts and act with true purpose.